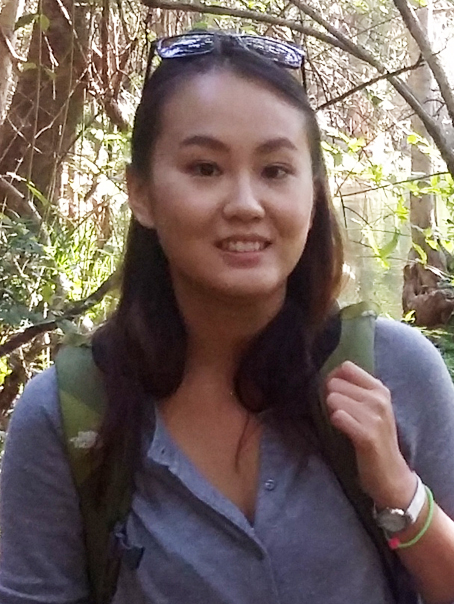 I completed my M.Sc. degree in 2015 at the Centre of Invasion Biology at Stellenbosch University, South Africa. My thesis focussed on the taxonomic and spatial diversity of one of the understudied genera in Collembola, Seira, in the Fynbos and Southern Afrotemperate Forest habitats of the Cape Floristic Region (CFR). It included DNA barcoding and phylogenetics.

I joined the Chown Lab in October 2016 and my Ph.D. research will test a set of key physiological innovations of the Seira species in the CFR, by examining their feeding behaviour, performance and physiological traits, in a phylogenetic context. 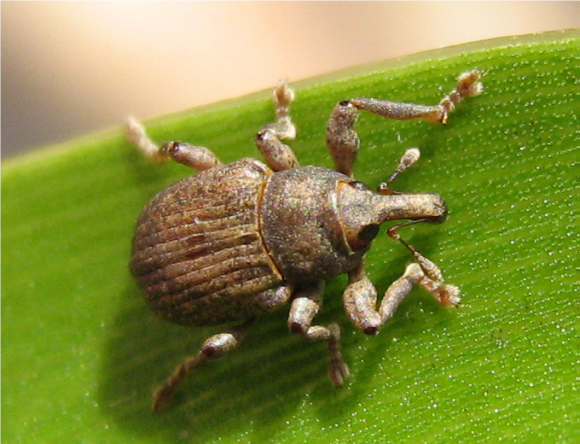